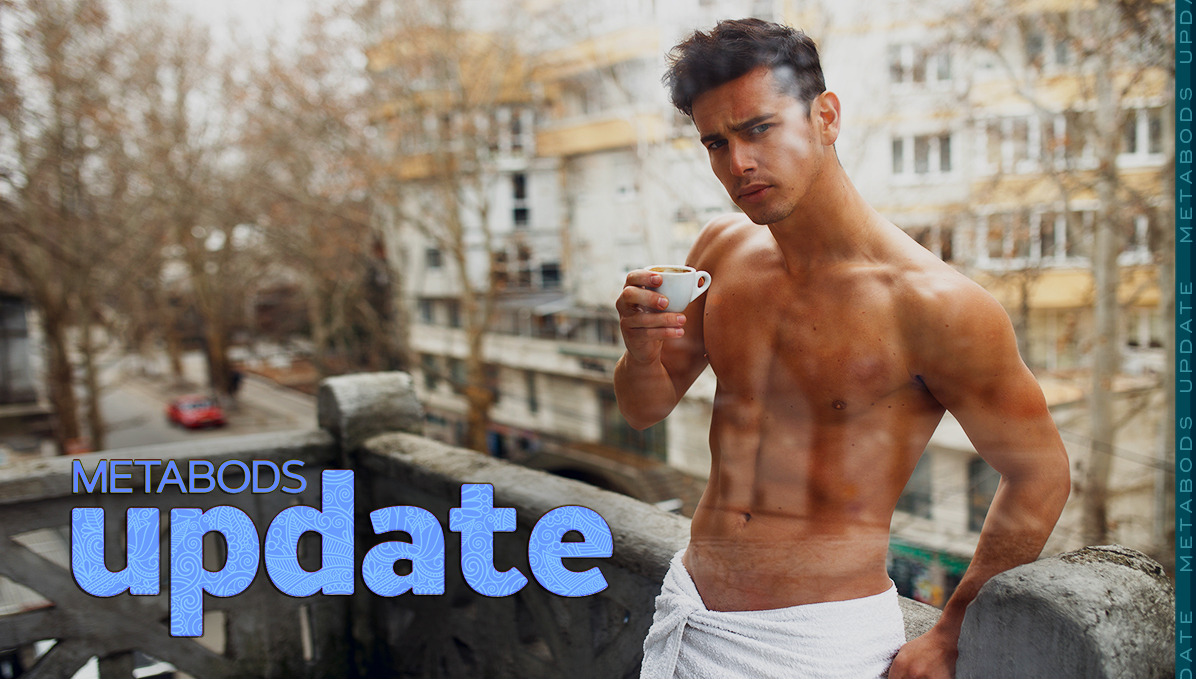 U
Um, no story from me this week, sorry. The one I was working on needed a rethink in the middle and I didn’t have time to fix it properly, so the plan is to have two stories next week if I can swing it; but I wanted to go ahead and have an update and share this week’s contributions with you anyway, because I think still having an update on Saturday and then catching up on my contributions the following week makes more sense than delaying the update and throwing things off. I’m still committed to having a new BRK story or chapters with every weekly update, but on the very rare occasion there’s a schedule slip I want folks to still be able to show up on Saturdays and find new stuff waiting.

This week’s Friday Flashback involved story titles involving names that included the letter “x”. The next update is 24 April, and as said the plan is to have this week’s story as well as what’s already planned for next week, if the metagods are willing. In the meantime, thanks for visiting, and enjoy the site.