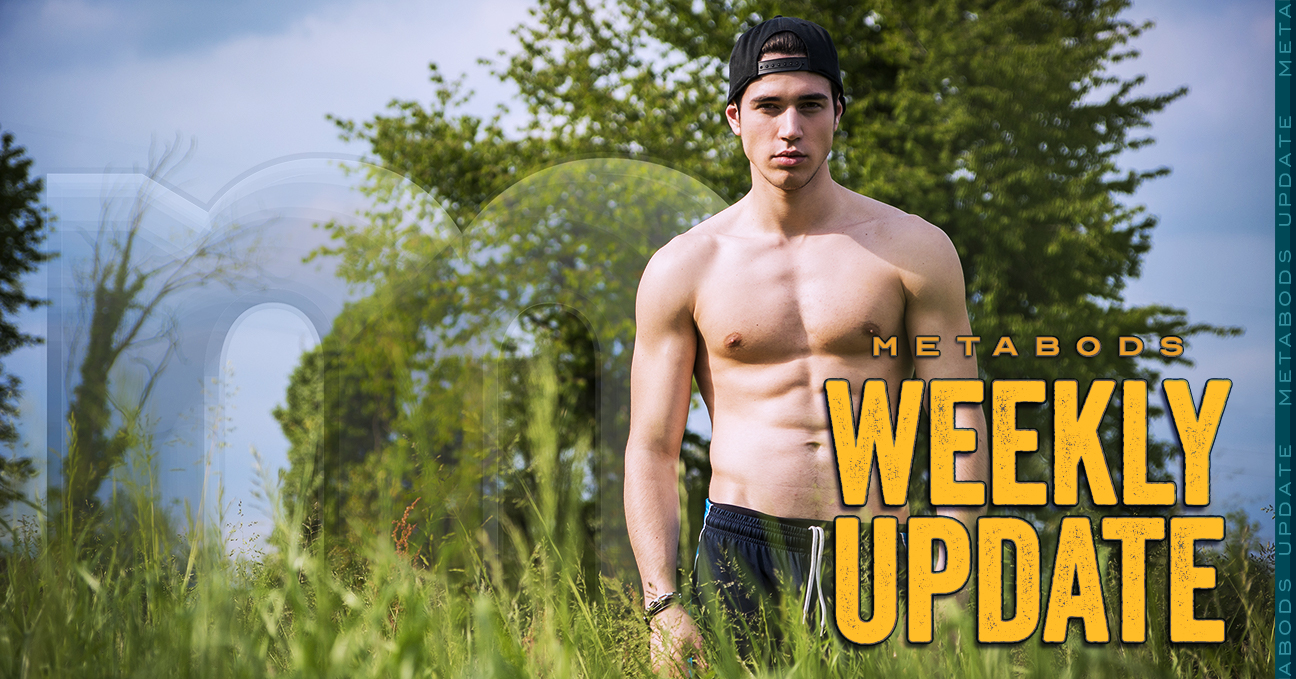 W
Welcome to part two of the January 2021 Vignette Party! These week I have two more somewhat thicker-than-they’re-supposed-to-be story scenes suggested by my lovely and beloved Patreonites. Offering A to the noble meta-gods is the fourth and final chapter of “Threefer”—one of the only BRK stories, incidentally, to inspire a spontaneous illustration on Twitter, at least that I know of. Offering B, meanwhile, is a sequel to “Read Aloud”, with an all-new set-up and characters. I had a blast writing these, and I really hope you enjoy them too.

Yesterday’s Friday Flashback, if you missed it, was all about the miracle of nanobots. They were such a thing the 90s, weren’t they? And they got run into the ground so hard by every TV show, comic book, and revisionist slashfic that now they’re passé. Which means a comeback cannot be far off. For myself, I will always be grateful to nanotechnology for having introduced me to the joy that is a shirtless Christopher Gorham.

Next update is seven days hence on 6 February. In the meantime, thanks for visiting and enjoy the site!