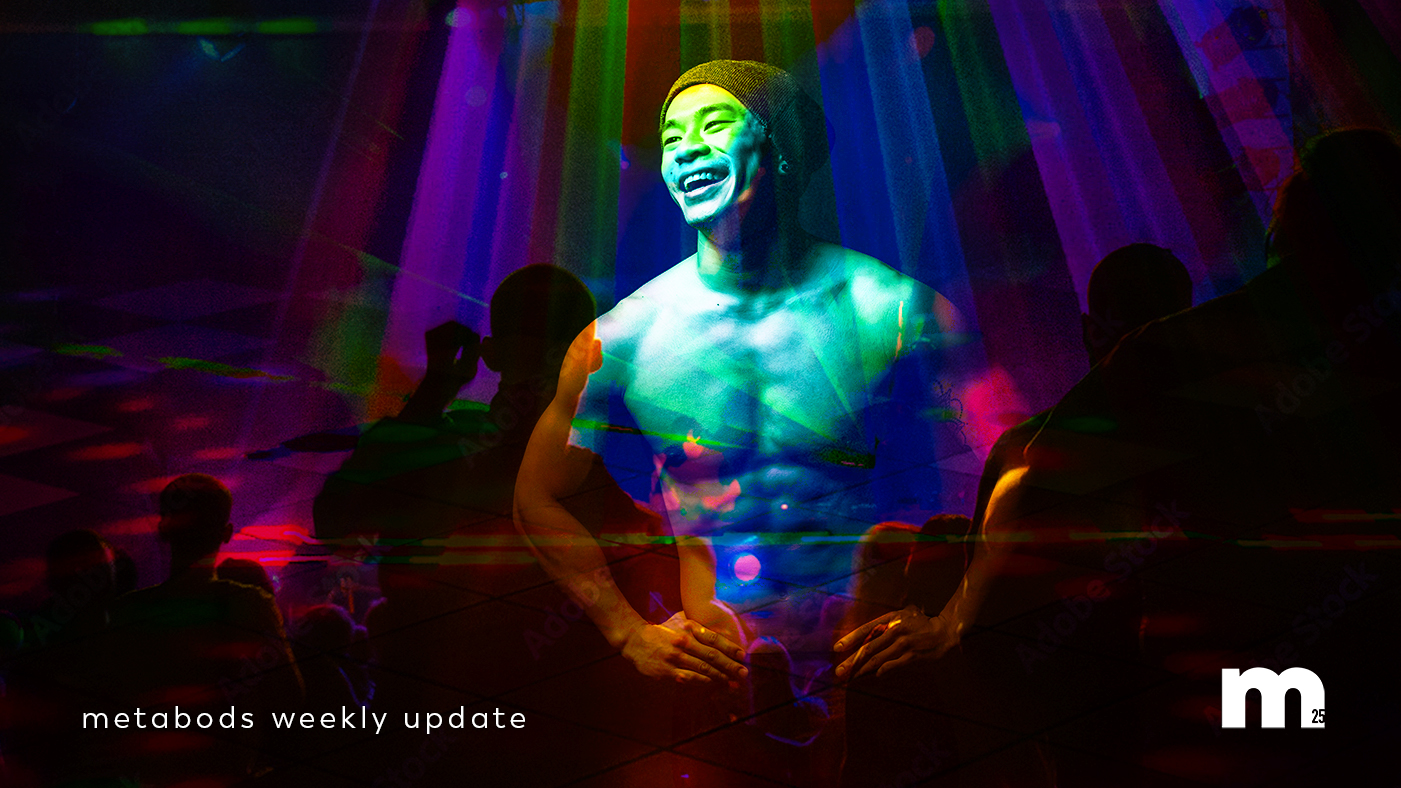 I
It’s a running gag around here that my Vignette Party one-scene stories, the ones my lovely and potent Patreonites prompt for me on these occasions, were originally intended to be short (hence the increasingly ironic moniker “Vignette Party”) and yet never are. This time I wrote three prompted little stories that managed to tote up to 9,000 words altogether. And it’s not like I was writing them all while I was de-BRKing during May. I was busy. I was in an erotica fever this week, and I count myself a lucky guy to have been able to have been so.

And there’s the usual complement of contributions down there from our stalwart authors too, new and veteran, so make sure to pay them mind as well, and remember the star-upvoting and the commenting and suchlike and so forth.

The Friday Flashback this week collected some previous Vignette Party entries that haven’t been surfaced lately (plus the debut of a cool new Friday Flashback cover image design), so take a gander at that if you missed it. The next update is a week hence on 11 June, and in the meantime, thanks for visiting, and enjoy the site!