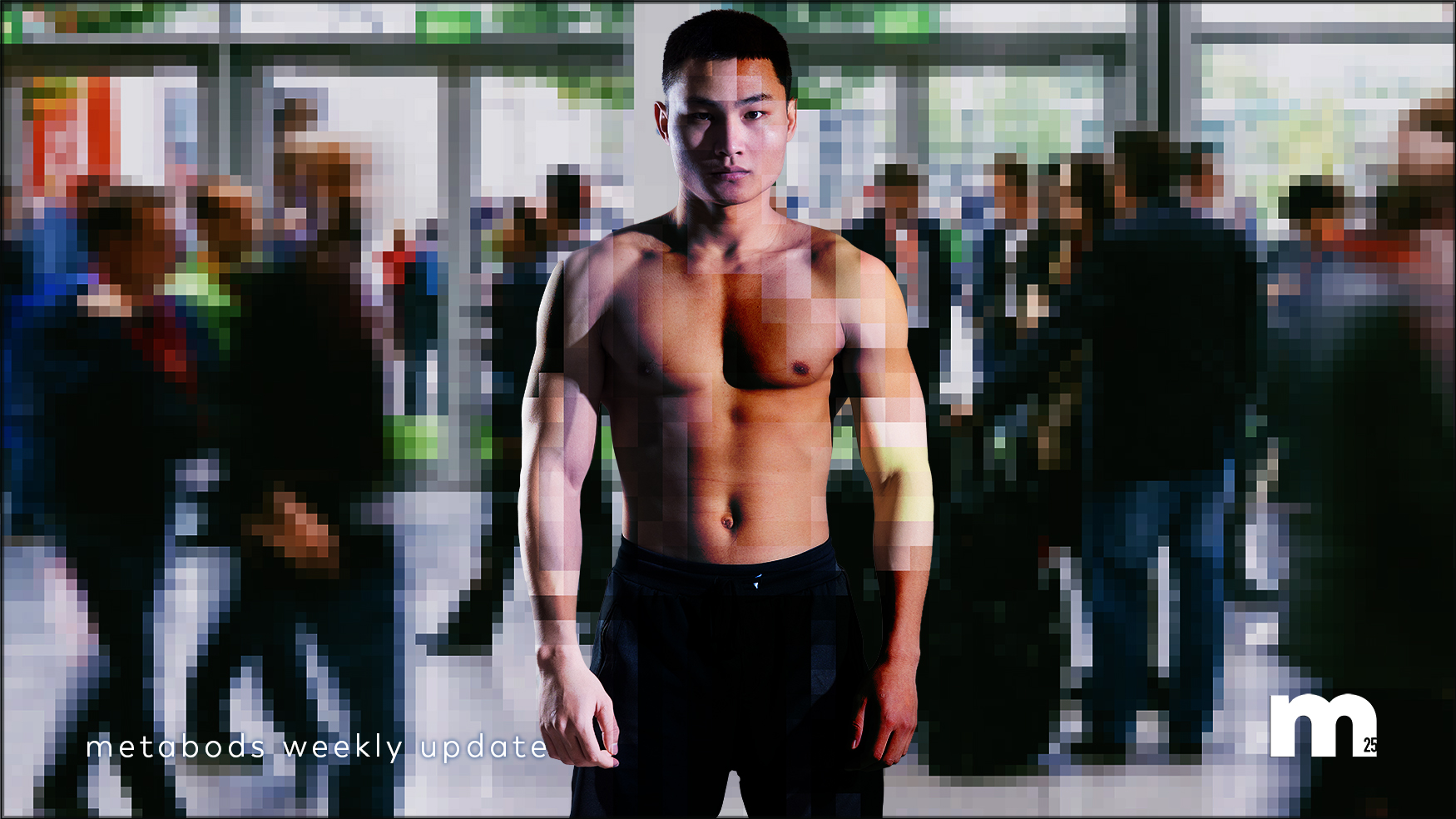 N
Not having a commission this week, I decided to go back to an existing story that had been left hanging in a big way and see what I could do about giving it some new legs, as it were. And out of all the stories that need continuing, I knew that the one that’s the most sprawling in terms of characters and plotlines in desperate need of resolution had to be “Changing Nick,” hands down (and that’s a lot of hands!). Last time we visited the poor guys they’d split up into all these teams, Nick himself had been left exposed in the caff, his boy Brendan had just done a deal with the bad guy... epic plot sprawl. Plus I was also aware I’d kind of written myself into a corner with Calvin texting someone about the normality clicker at one point, except… given the flow of events then and subsequently, that “someone” couldn’t possibly be any of the existing characters. Which meant I had to add one more character to the mix before I could pour all this shit together and bake this cake. The good news is, I got so into it hauling these threads around, and had such a good time doing it, I ended up writing 10,000 words of BRK-trademark WeirdPorn for your delectation this week (and that’s on top of writing a web app to help me clear the year-long backlog of tag suggestions). The story’s still not done, but damn if these boys aren’t all finally headed for the biggest, messiest climax ever.

And if that’s not your bag there’s plenty more down below as well, so check it all out and remember to like and subscribe—I mean, star-upvote and comment on the stories you appreciate most.

Thank you to my beloved Patreonites for making my weekly updates and the writing I do possible. If you’re interested in maybe joining the crew, the link is here. The Friday Flashback this week collected stories about guys hitting the gym, so check that out if you missed it. The next update is a week hence, on 23 July, and in the meantime, thanks for visiting and enjoy the site.

For more on BRK’s Patreon click here or go to patreon.com/metabods  (Credit: alfa27)