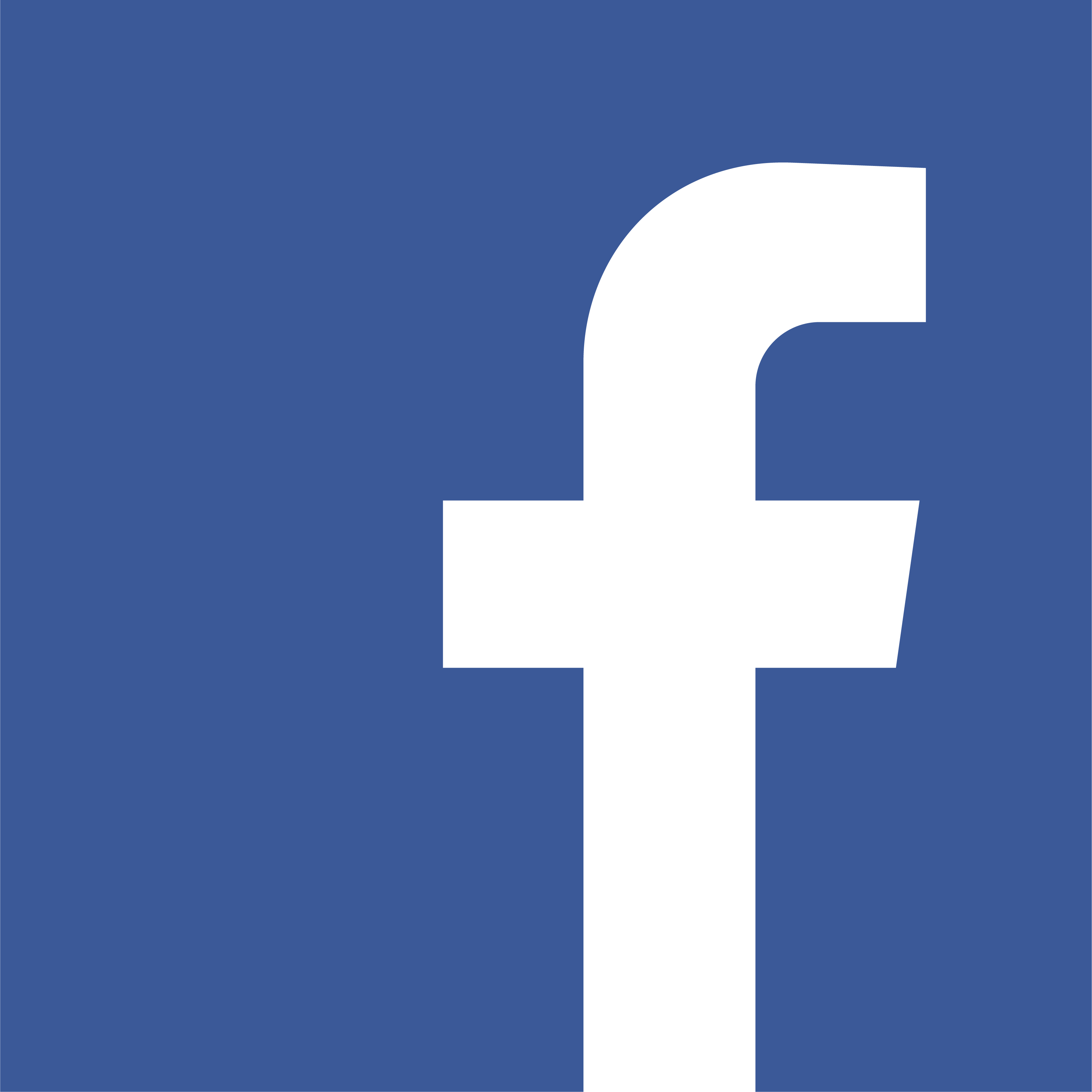 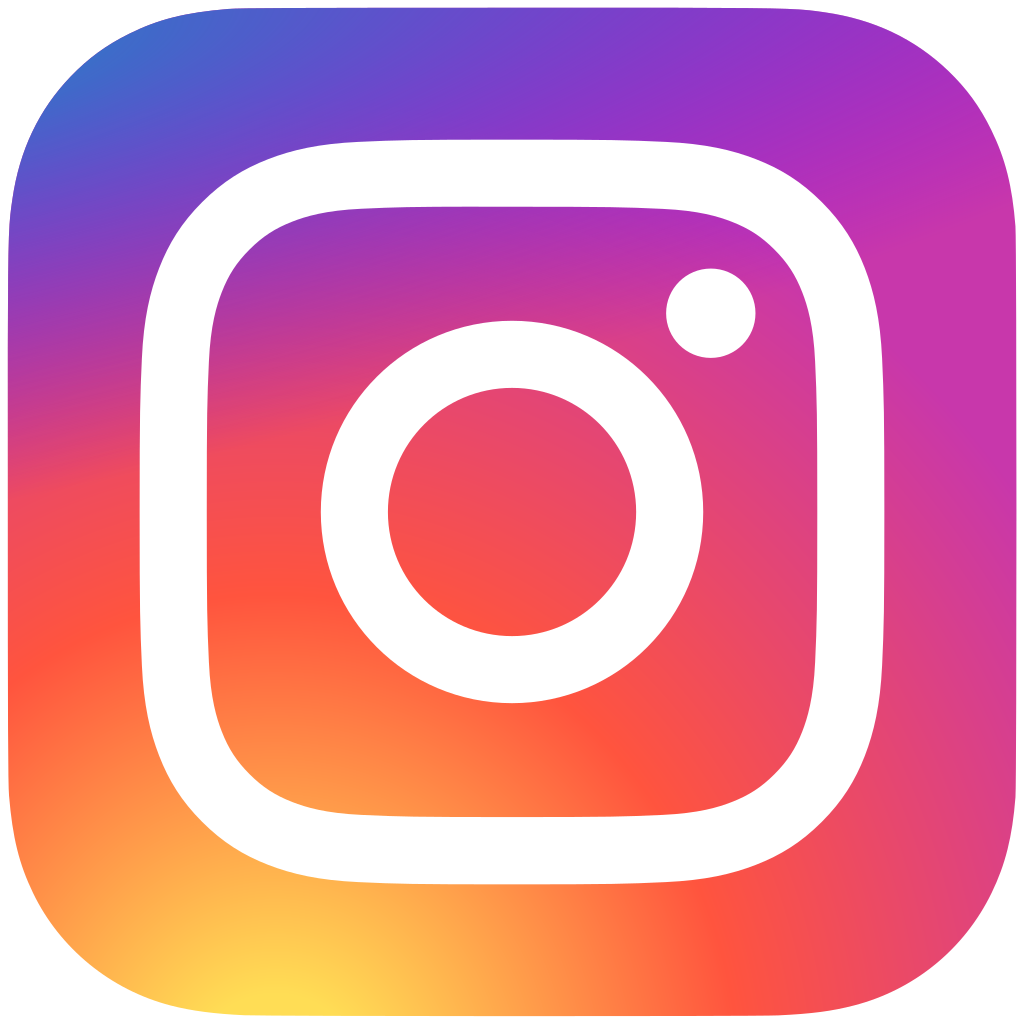 Description Randy and Roberto are both eager to get into the one remaining slot in Prof. Warren's History of Transformation class. Fortunately, there's a way to get both of them into that sole remaining chair.

Added: 24 Sep 2010. Randy and Roberto are both eager to get into the one remaining slot in Prof. Warren's History of Transformation class. Fortunately, there's a way to get both of them into that sole remaining chair.

Randy and Roberto half-ran into the registrar's office, arms around each other's waists as they trotted anxiously up to the desk. They were so used to having their arms wrapped around each other's bulging shoulders or broad backs or narrow waists that they'd actually perfected walking and even running that way. “Score—no line!” Randy said as they headed straight up to the counter.

The very cute and hunky all-American redhead type behind the counter looked up from his computer terminal with a smile—as did the gorgeous, long-haired Asian hunk in whose lap the redhead was sitting. Randy and Roberto's eyes bugged out as they realized the Asian boy was slowly and casually feeling up the redhead's soccer-ball-sized pecs as the redheaded hunk typed, lightly groping the firm, ample muscle through his crisp, loose pink dress shirt which, far from hiding the redhead's amazing build, seemed to accentuate it. And on second glance the redhead was actually leaning gently against the Asian hunk's just-as-enormous pecs.

Randy and Roberto stared. These were not decorative muscles. These guys were solid, heavy, and hard. And impossibly beautiful.

Their mouths hanging open a little at the spectacle, the boys absently started stroking each other's waists through their tight tee shirts, thinking more about their own suddenly surging cocks, which were sticking up just past their waistbands, behind their tee shirts. They both had identical 11-inch surfboard-shaped cocks that were hard all the time—that commonality was what first bound them together.

“Sorry guys,” the redhead said. “Registration's closed.” Both boys behind the counter looked genuinely regretful. And slightly distracted, the one in back continuing his slow, gentle groping of his buddy's freaky muscles.

“Fuck!” Randy and Roberto said together. They traded a glance, and then, unexpectedly but unable to help it, a sloppy kiss. Normally they were able to resist the temptation—well, sometimes—but today, just a second or two of eye contact drew their mouths together like powerful magnets. They separated reluctantly, careful not to make eye contact.

“We're serious!” added the redhead, looking awestruck. “We're usually not quite this horned up, but damn, you're like the hottest guys we’ve ever—”

“We were really hot before, and now guys have been springing boners around us all day,” added Roberto, the curly-haired Italian, matter-of-factly. Neither of them had ever been smug about being irresistible—they just were.

“We didn't know how extreme it would be,” said Randy apologetically. “Especially together.” There wasn't an inch of space between them—even their legs were pressed together as they stood. “It's like we're twice as hot together. Or more.”

“Do we look like we mind?” said the redhead said, offering one of his right hands while his other hands struggled with something at his waist, invisible behind the counter. “Connor,” the redhead said.

The Asian muscle hunk was reaching around with one of his three right hands. He, too, was wearing a loose, high-end dress shirt, this one navy blue. “Chung.” The boys shook his hand too, noticing with a thrill of interest that he had seven fingers a hand. Connor must really like being caressed with all those long, strong fingers!

“Wait, hang on,” said Connor, putting up a finger. Most of his hands were still struggling with—wait, with a sudden jerk his arms pulled free and two monster cocks the size of one-liter soda bottles, only taller, sprang into view like snakes from a joke peanut brittle can. They rapidly finished hardening to rock hard immobility, standing straight up out of Connor's groin like missile silos, looking amazingly sexy against the button-up dress shirt. Like their oversized muscles these cocks looked—felt, like they were radiating their weight somehow, as if they were a gravitational force—heavy, so heavy, and so hard. Chung's caressing hands kept lightly groping Connor's improbably large pecs, but two more blue-sleeved hands emerged from behind and started gently stroking Connor's unmoving towers of cock.

“Sorry,” Connor said. “We literally had to do that,” Chung added, staring intently at the too-hot students almost as if he were jerking himself off, not Connor, and was using them for inspiration.

“What—what were you saying?” said Connor, as if it were hard to concentrate, as if the two boys’ hotness were saturating his attention.

Roberto and Randy had to think a second, staring hard at the mesmerizing spectacle before them. Roberto reached across his chest and slowly caressed Randy's buff pecs, something he'd been doing lately to help him think. It seemed to work. “Registration,” Roberto said finally, and Randy added, “Right. We were both registered for Prof. Warren's History of Transformation class. It's required for our major. But the computer system dropped me!”

“And now I'm registered and he's not!” Roberto said, his hotness-enhanced gorgeous face twisted in distress.

Precum was starting to slick the registration boy's enormous cocks, not to mention Chung's polyfingered hands. Both Chung and Connor were gazing at the boys with their mouths slightly open. Connor wrenched his gaze away long enough to glance at his screen as his fingers clicked away on the keyboard.

“Fuck dude,” said Randy, distressed and a little hurt that Connor was glad he was locked out, but Chung had already picked up the phone, and Connor was winking at him. “Shawn! Get over here!” Chung said. “That's right—it's an emergency merge!”

“There's only one way into that class together,” explained Connor. “Gettin’ merged!”

Randy and Roberto turned to look at each other, tentative smiles on their faces. “Do you want to?” they said together, and then, unable to help it, they were making out again.

“That's a yes!” shouted Connor and Chung together. “Man, I can't wait to see this,” added Connor eagerly. His giant cocks were quivering and drooling on Chung's gorgeous metafingered hands.