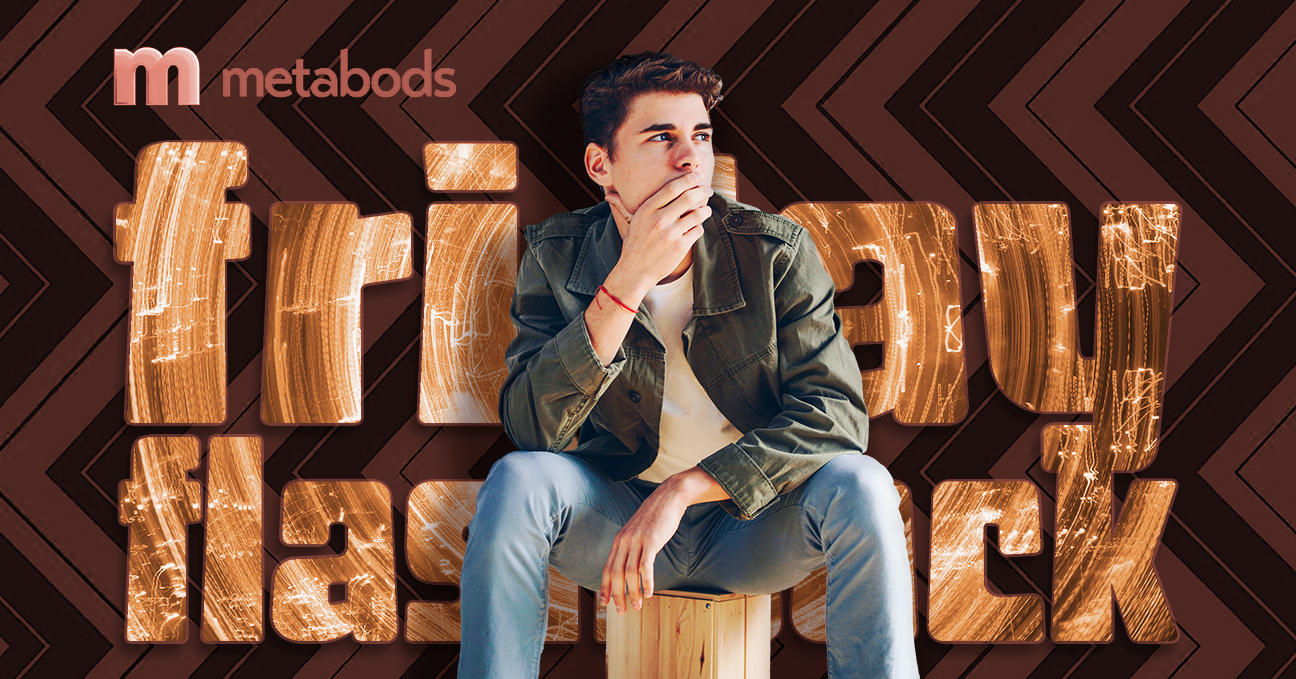 F
For this week’s gallivant through the glorious grist of our gentlemanly gests, I’ve collected an assortment of stories featuring guys named Joe, the archetypical generic masculine name—despite the fact that we have the name Guy. Maybe that’s too on the nose. It does raise the question, though: how did Joe end up being the generic moniker for a nonspecific dude? Also: Guy derives from the ancient Latin name Gaius, and the Latin word for “guy” was something else—vir for maleness (whence virtue and virility), or homo in reference to a mortal man possessed of reason and morality. So did the Romans talk about someone being an “average Gaius”? Food for thought.

The next update is tomorrow, 31 July. In the meantime, have fun exploring the archives, and thanks for visiting.