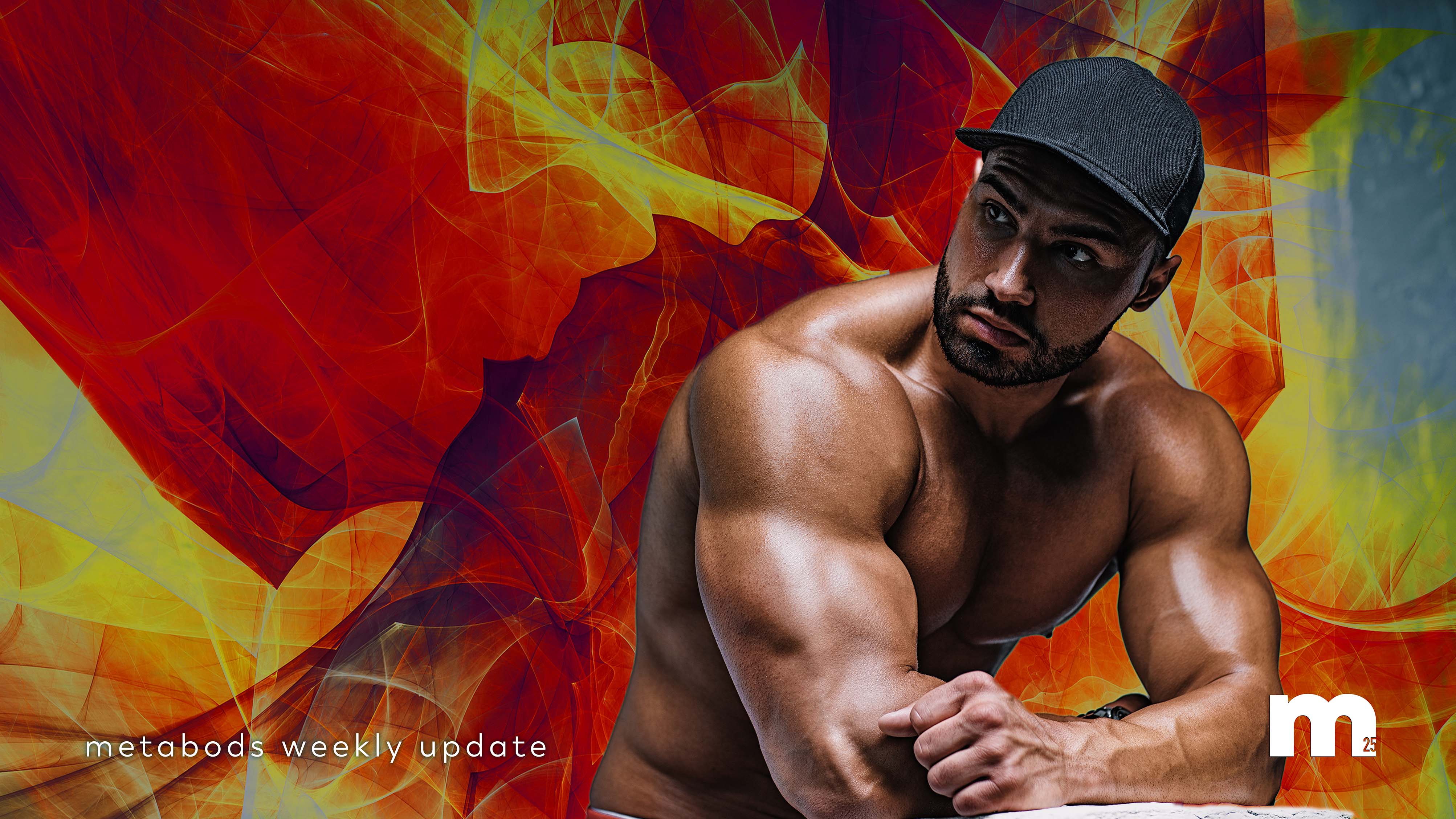 S
Sorry about the slight delay in posting the update. There’s a lot of stuff today, including three chapters of the Patreon-commissioned “One Hot Summer.” It’s already the longest story I’ve ever posted and there’s still a lot to tell. Hope you find something you like, and don’t forget to comment and star-upvote on the ones you enjoy.

Incidentally, I should clarify that there are two new chapters of “Tit Hype” this week, but they’re not consecutive: it turns out that due to an oversight Part 3, continuing Tyler’s story in the wake of the volunteer trial, was not posted at the time. So there’s a new Part 3 inserted in the proper place, the subsequent chapters have been bumped up a spot, and there’s a new Part 7 as well.

The Friday Flashback this week was the third and final installment of similarly-named stories—collect the set! The next update is a week from yesterday, on 5 March. In the meantime, thanks for visiting, and enjoy the site.