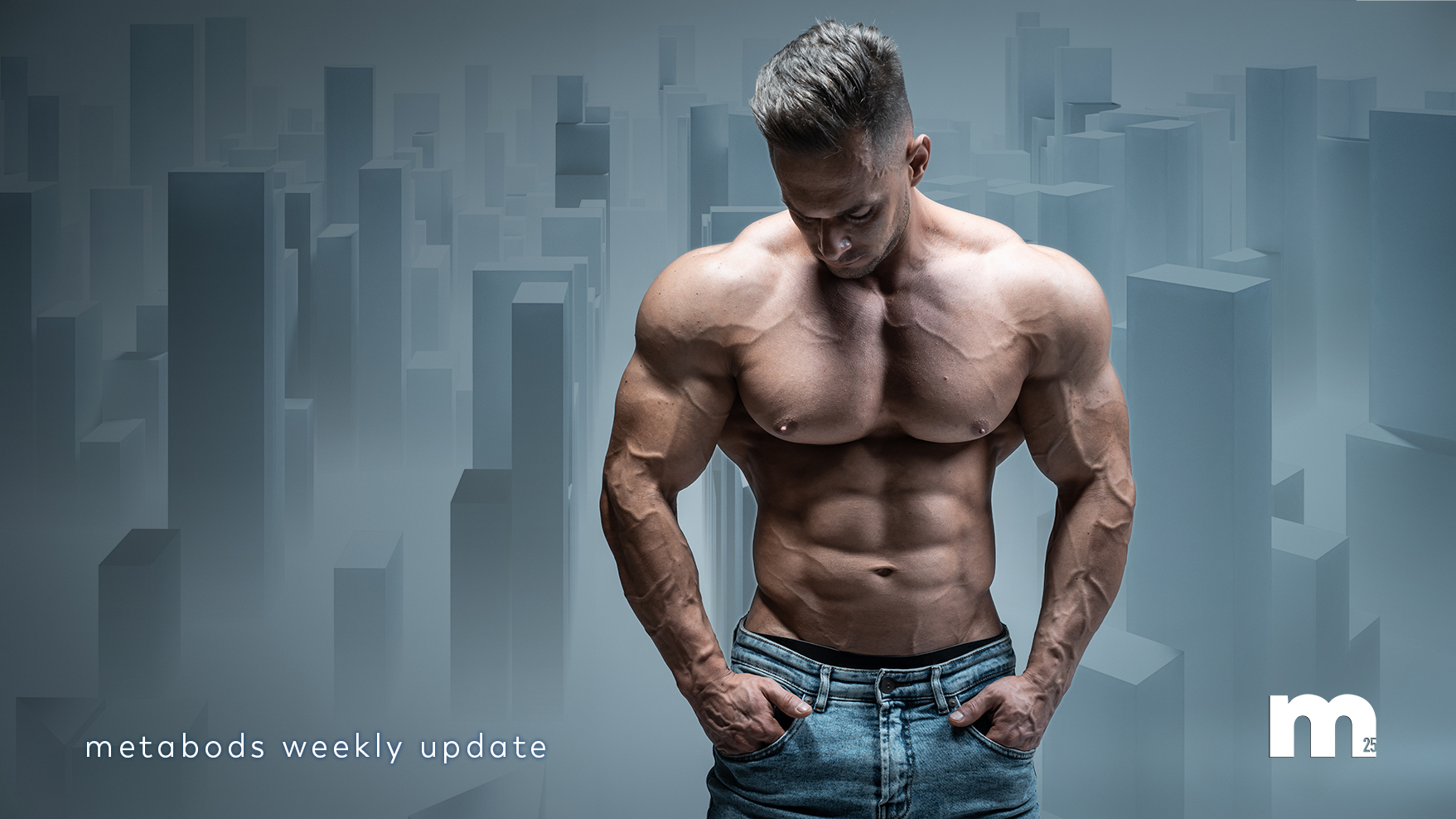 T
The last installment of “Resolutions” ended up being a conclusion to that phase of the story—surprising a lot of folks, me included—and I decided to respect that by continuing the Patreon commission with a kind of interlude tale instead, “Resolutions: King Factory”. This is set in the same universe but halfway around the world, playing off rippling ramifications of Ray and Blake’s reality shifts that they’d never even know about. I also used the opportunity to pay homage to some of my favorite kdrama tropes, which ended up being too much fun and added to the length a bit. Hope some of you enjoy it, at least, and if not there’s lots of other great stuff down there as well.

The next Vignette Party is two weeks from now, on 2 April. If you are a suggestion-level Patreonite, DM me your suggestions for one-scene stories you’d like to see. And if you aren’t, you can be!

The Friday Flashback this week collected stories set in the hidden depths of suburbia, so check that out of you missed it. The next update is a week hence, on 26 March. In the meantime, thanks for visiting and enjoy the site.