Friday Flashback: I'll Have a Tall Mocha, with Extra Cream 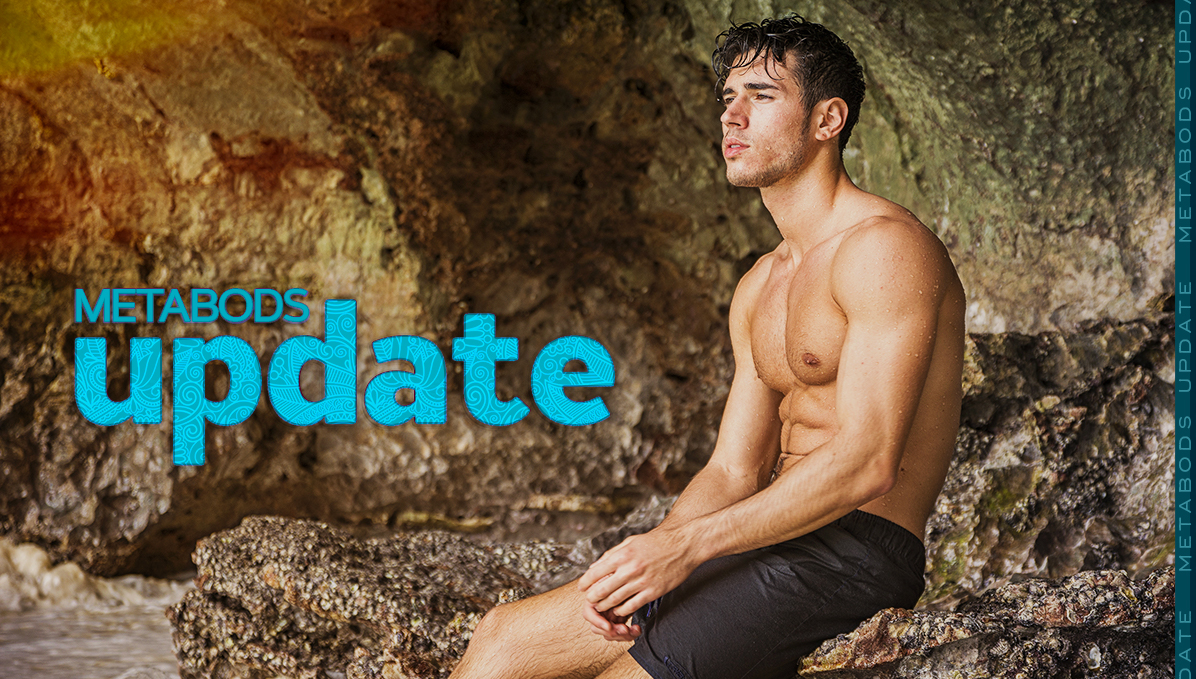 T
This week’s contribution from me is three new chapters of “One Hot Summer.” It was suggested on Patreon that it would be interesting if Jay and Zac, the football jock and his boyfriend, met up with the mischief-making twins, and I certainly saw the appeal. Hope you do as well. There’s also a lot of other good stuff below, too. Several recent ongoing stories are picking up steam, including “Vlogger”, “Anthony”, “Abyssus Abbey 2”, “Hulkster and Hoppy”, and “Spice Up Your Life”, and another long-running epic, “Red Pills”, comes to its climactic conclusion as well (no pun intended).

Yesterday’s Flashback Friday collected stories involving coffee shops or baristas—a venerable and very useful setup I realized I’d employed more than I thought I had. Next time I go to write that the scene I’m developing is set in a coffee shop, I’ll definitely write something else. Like, um… copy shop! No, we don’t really have those anymore. It’d have to be set in the Eighties or something, and I don’t want to go back there. Cavy shop! No, they wouldn’t be shopping for rodents. Um.. umm.. Capet shop!! Yes, that’s it! The next time I’m about to commit the hackneyed sin of dropping my characters into a coffee shop because I couldn’t think of anything cleverer, I will totally set the scene in a store devoted to tenth-to-fourteenth-century French regalia and memorabilia instead, and that’s my solemn promise to you.

You can tell when I do these news posts while I’m loopy from having been up writing all night, right? Anyway, the next update is a week hence, 3 April, and will be another vignette party—a collection of Patreon-suggestion-level-patron-inspired one-scene(ish) short(ishnotreally) stories, so I’m looking forward to that, and there’s still time to get in on the action. In the meantime, thanks for visiting and enjoy the site!