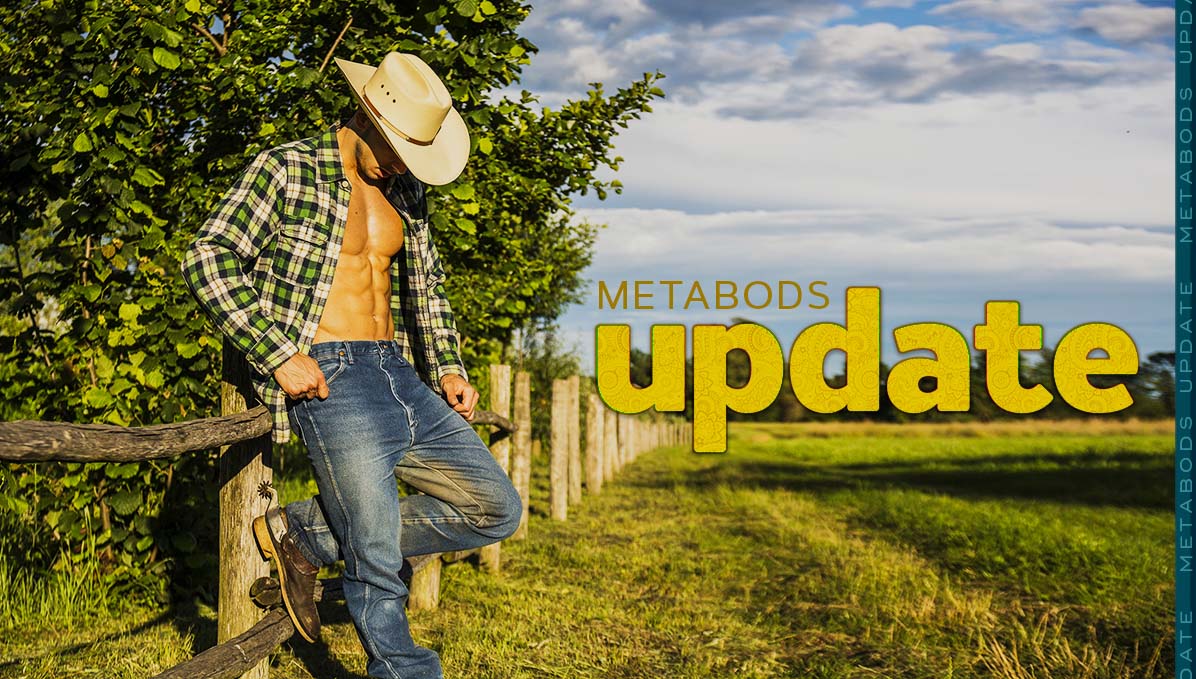 T
This week I’ve returned to “Finding Owen”, the sequel to the commissioned story “Love/Shift” involving a shifter named Owen meeting some werewolves and inadvertently stirring things up within their pack. This segment sets up the final stage of the story and as such turned out a bit darker, and there’s some violence which is now tagged; but this is one thread of a story that’s mainly about how Owen’s very reciprocated passion for his two werewolf lovers has transformational consequences that require Owen and the boys to… grow emotionally, too? (I swear, I didn’t set out to make it such a corny parallel—I really only realized what I was doing all along just now as I wrote that.) Anyway, more to come from Owen, Victor, Gerardo, Mike, Bandit, and the rest.

Yesterday’s Friday Flashback involved assembling a posse of redheaded studs, so check that out if you missed it. As always I am extremely and humbly grateful to my beautiful Patreonites, who make possible my regular sojourns into masculine fantasy. Join them if you like.

The next update is a week from today, 29 May. In the meantime, thanks for visiting and enjoy the site.