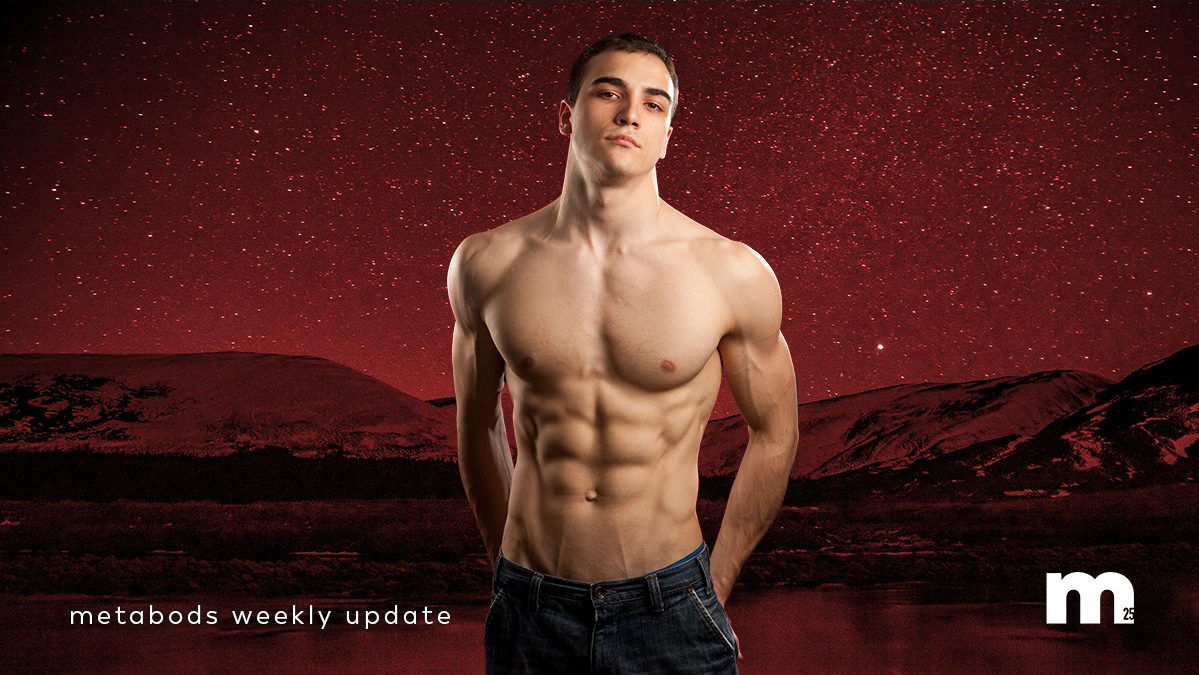 T
This week I decided to write a story about an ordinary guy who moves into an ordinary apartment building and discovers his new neighbor happens to be a boytaur—ordinariness up for grabs. I ended up doing four chapters, more than planned, and it could have gone for forty, developing a world where this guy just so happens to be a boytaur. But I’ve been trying to finish my one-off stories more often lately (and with two jobs plus this I don’t have endless time), so this one wound up getting an ending that I was pretty happy with. If you want to read the forty-chapter incarnation, we can set you up on that exchange visit to the alternate universe where I wrote that version instead.

The Friday Flashback this week gathered stories from March 2014, so take a gander at that if you missed it. I want to express my heartfelt gratitude to my stalwart and handsome Patreonites, who make writing as much as I do possible; if you’re interested in maybe joining the party yourself, the options and rewards are listed here. The next update will be a week hence, on 12 March. In the meantime, thanks for visiting, and enjoy the site.