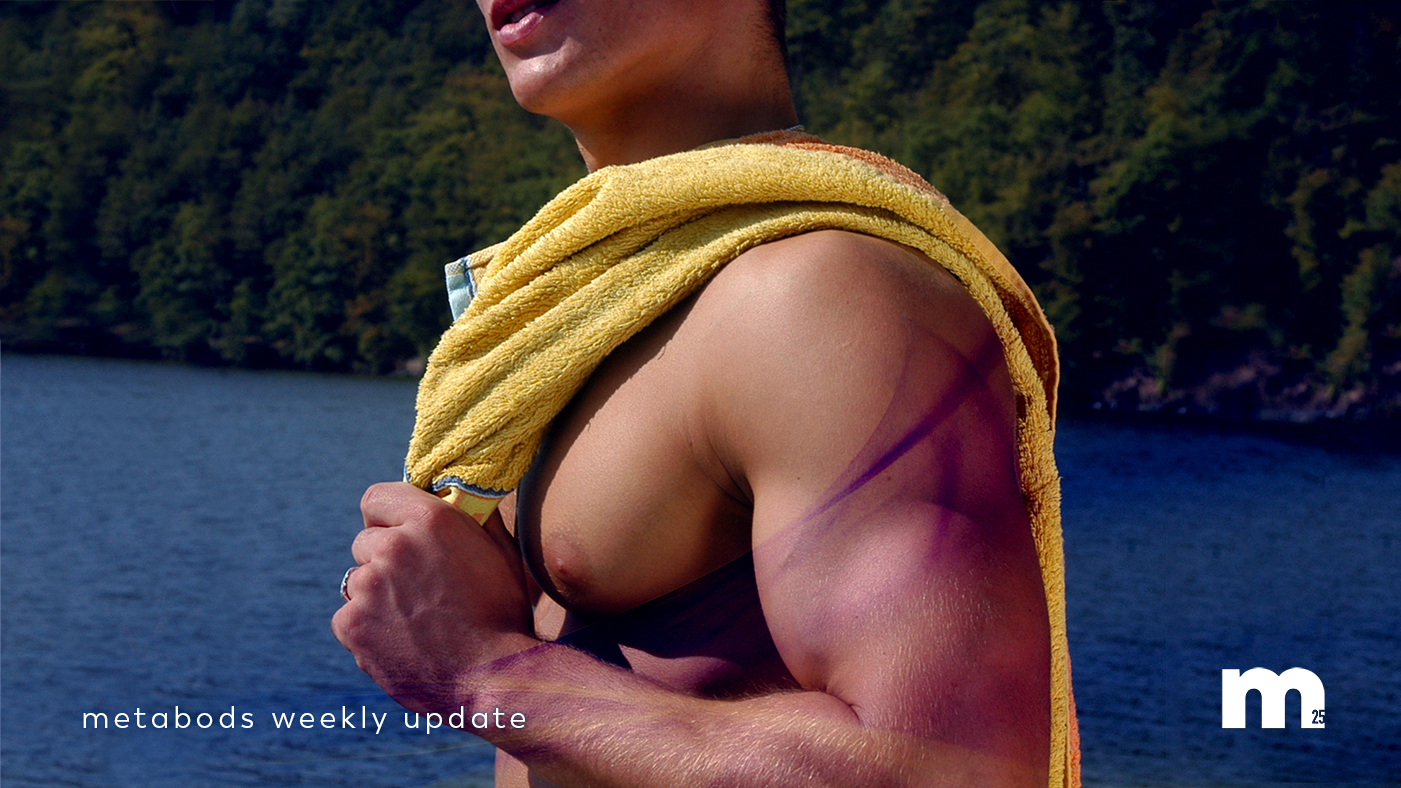 T
This week there are two contributions from me, though it’s kind of an accident. One is the chapter planned for this week, a new installment in the Patreon-commissioned shifter romance “Mountainheart”; the other is a continuation of “The Elevator Ride” I wrote earlier in the week in case I didn’t have time to finish “Mountainheart.” I did, but I’m posting the other thing too. Plus there’s lots more, so check it out and find what makes your soul sing. Don’t forget to star-upvote and comment on the stories you like.

I didn’t notice until after the update (though I knew it was coming), but as of last week the Metabods archive boasts over 2,000 stories. That’s by 600+ writers, and totalling 18 and a half million words.

This week’s Friday Flashback collected stories about rock stars and the transformations that happen to them, so take a look if you missed it. The next update is a week hence, on 19 March. In the meantime, thanks for visiting, and enjoy the site.