UPDATE DELAYED: This week’s update will be posted on Sunday, 29 January. Apologies for the extra wait. 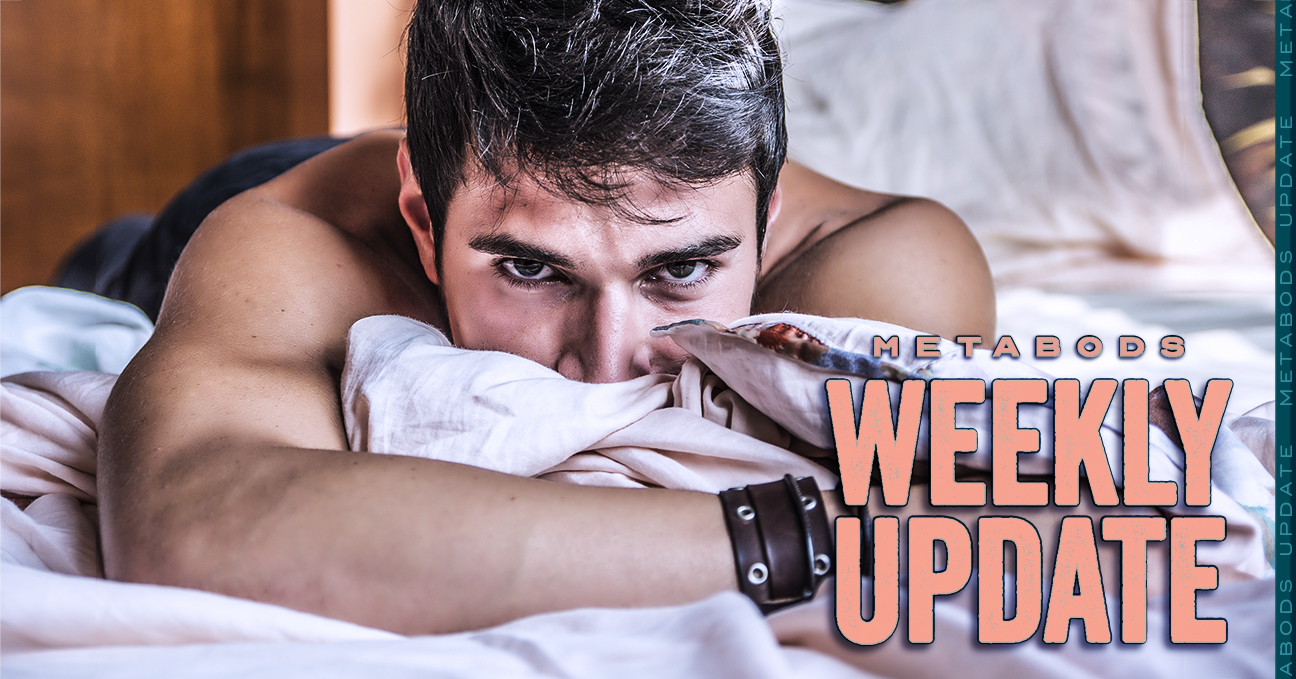 F
For this week’s story, another Patreon commission but one more open-ended than usual where I was asked for something “random”, I set out to write something where randomness was an element of the story itself. The plot, however, kind of took on a life of its own—appropriate given the subject matter—and I ended up writing something I wasn’t expecting at all, which is always fun. Maybe randomness was being exerted on me by the meta universe… or maybe there is neither randomness nor free will, and I was always destined to write this exact story. Hmmm: an interesting plot idea, an author of fantasy smut trapped by fate. I’ll have to write that one. (And maybe that last sentence is true in a literal sense. When it comes down to it, how would I know, one way or the other?)

There was a Friday Flashback yesterday, this time celebrating the sexytimes that can arise out of a good shower scene in the various kinds of stories on this site. The next update is a week hence, on 27 February; in the meantime, thanks for visiting and enjoy the site.