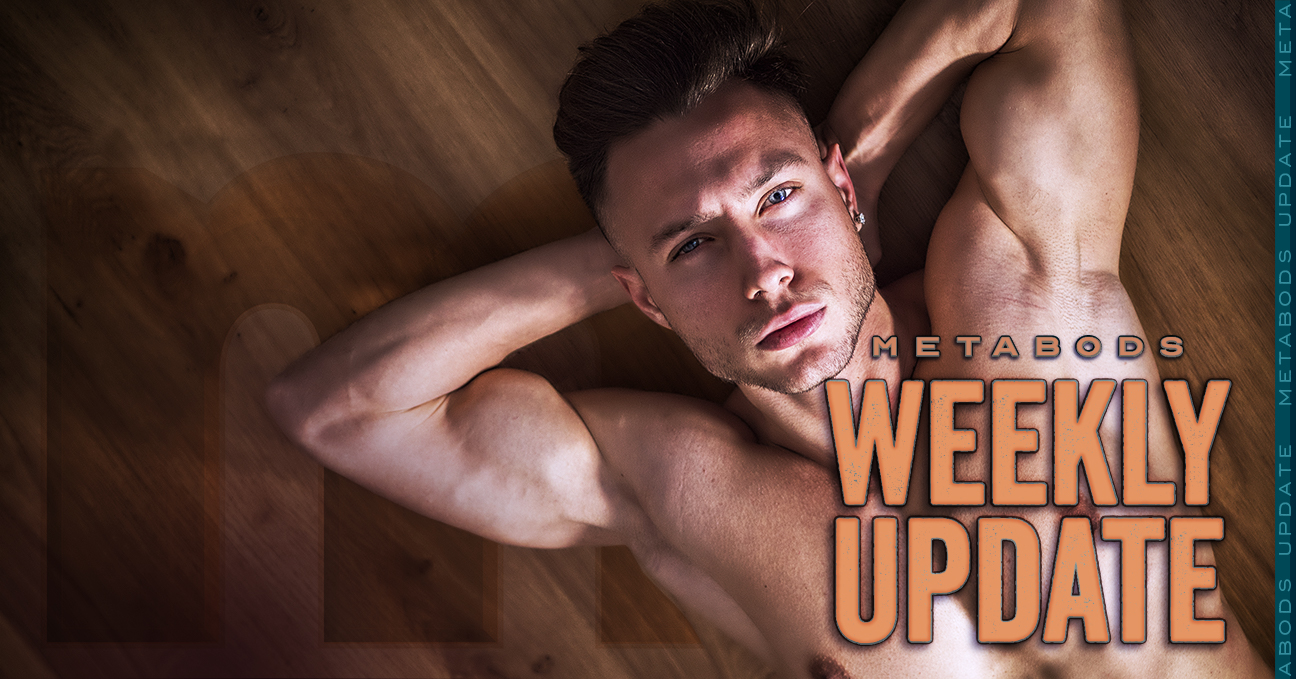 I
I have no idea where this week’s story, “The Other Side”, came from. It wasn’t on my list of prospective stories, it arrived in my head and clattered into my writing app at pretty much the last minute (it’s Avery’s fault this update is a little late, so blame him), and as for the content… well, let’s just say I had no plans to write about centaurs and mermen in an alternate dimension until my fingers were actually typing out those very words. It’s a strange life I live, writing fantasy smut, and sometimes you don’t feel like you’re in complete control of how it turns out. It’s a big update this week with lots of great stuff from a wide range of writers, so check it out even if space-centaurs aren’t your thing.

One small addition to the site: as previously tweeted, I’ve set up a page that shows all of the sexy cover images I’ve created for the updates and flashbacks. My reasons for doing so were entirely selfish—I wanted a page where I could quickly check what color washes I’ve used recently on the flashbacks. Anyway, it’s there, if you want to enjoy it, or not. It’s linked at the bottom of the cover page and on the About page as well.

In other news: yesterday’s Friday Flashback was a celebration of guys with three big cocks. That’s something that’s definitely worth a party. I am as always humbly and deeply grateful to my amazing Patreonites—join us if you like, and we will be glad to have you. The next update is still scheduled for a week hence, on 20 March. My IRL project is a giant that’s cleaving a path of destruction through all my schedules, but I’m doing what I can to keep the update schedule intact. In the meantime, thanks for visiting, and enjoy the site!