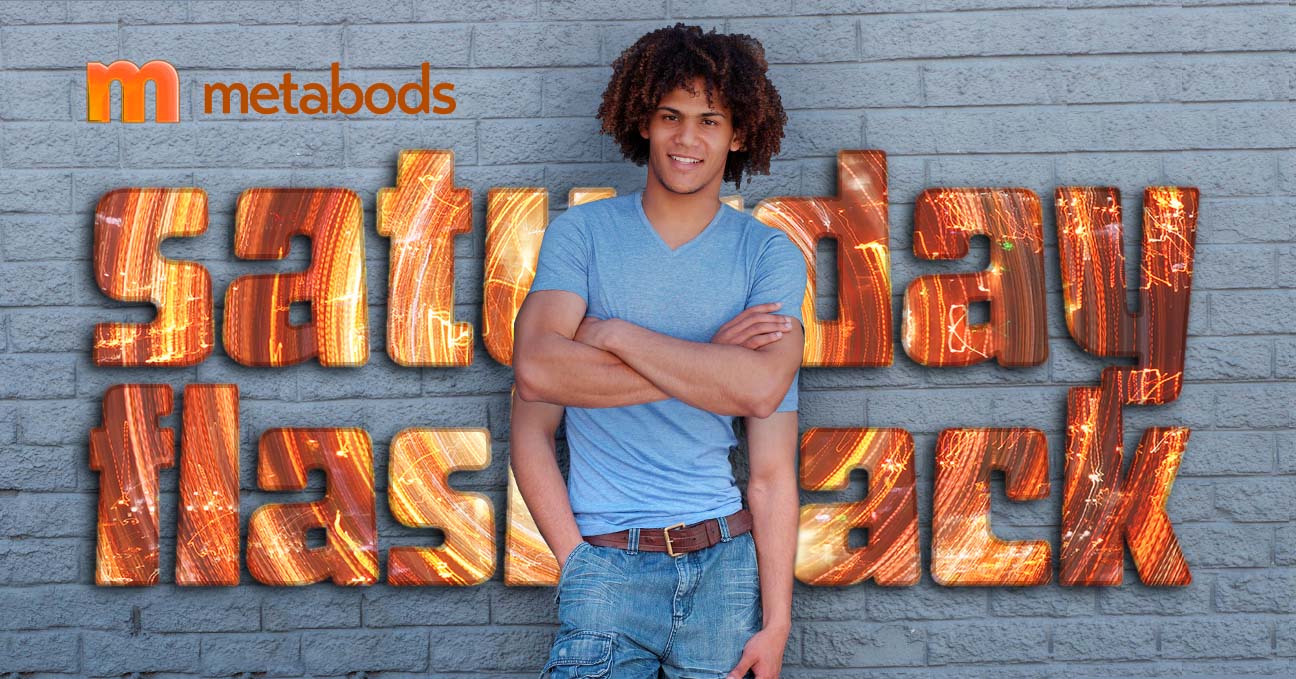 U
Usually when I write about guys with four arms I picture them one set behind the other, mostly because imagining the shoulders doubling is pretty hot all by itself. Sometimes, though, the four-armed guy of my dreams has them one set above the other, and that’s also the way tetrabracchial guys tend to show up in other places (Khoros, Barsoom). So for this Saturday retrospective I thought I’d surface some stories involving handsy guys who have arms on top of arms, and see what cropped up in the mix.

Next update is 28 November. In the meantime, thanks for visiting and enjoy the site.