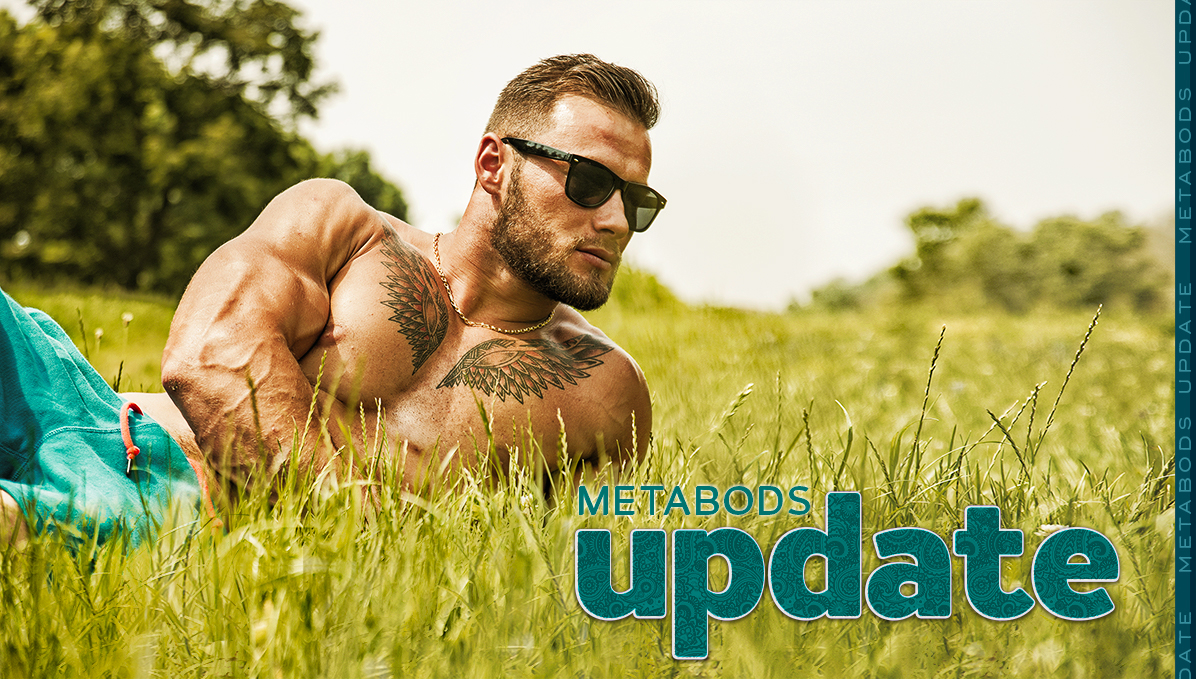 H
Happy Vignette Party! This time around I have four, count ‘em, four stories, three suggested by my beloved and worthy Patreonites and an extra one just for fun because I could not stop writing this week. All three of the suggested stories are long, too, though I did at least make sure that they conform to my new, ideovocabulary definition of “vignette”—i.e., “restricted to one scene.” (Included was an unintended experiment: I didn’t quite grok how seldom I write in first-person present-tense until I decided to do “The Deputy” in that mode. Hopefully I caught all of my accidental slips into the past tense, but probably not.) Total output from me this week: 11 thousand words. Crazy enough, but that also means that as of this week I’m somehow just over 8 thousand words away from hitting two million words as BRK. All that’s on top of a big spread of juicy contributions spanning all sorts of interests. You’ll find something you like in this week’s passel or my name isn’t BRK. (Which it isn’t, true, but I still think you’ll find something you’ll like.)

Site features update: Two minor coding tweaks this week I’d been meaning to get to. The first is that I finally adjusted the code for the menubar search box and for search page to equalize accented and nonaccented letters, so that if you look for (say) Ramon you’ll get hits for Ramon and for Ramón (and, also, the Ramones); and similarly vice versa. (The real underlying problem here was that the text and titles for the stories in the site database use HTML escape characters. As the search code stood before, that meant that in the case of an accented name in the text or title (e.g., Ramón), neither Ramon nor Ramón was matching the actual contents of the database, which would be the escape-coded version, Ram& oacute;n. That bug should now be removed. I don’t know why I didn’t fix this years ago, but the sad fact is that it accurately exposes me as your typical ethnomyopic American, if you didn’t know that about me already.) — The second site tweak is that, with the numbers of stories I have now on the site leading to increasing proliferation of similar or duplicate story titles, I’ve added an automated note at the top of stories with similar names (such as, for example, “The Awakening” by musc4life, “The Awakening” by Johnny M, and “Awakening” by BRK) that the reader might be looking for one of the other comparably-monikered tales. Mind you, this automation is based on PHP’s consonant-weighted estimates of similarity in sound, so there will the occasional ludicrous result (e.g., the code thinking “Legacy” sounds like it’s a letter or less off from “Lucas”). If you come across a suggestion like that, just take it as your dose of wacky AI comedy for the day and move on.

The Friday Flashback this week reverted back to August of 2017 (and mentioned a few aspects of what life was like in that bygone age), so check that out if you missed it. The next update will be a week hence, 14 August. In the meantime, thanks for visiting, and enjoy the site.