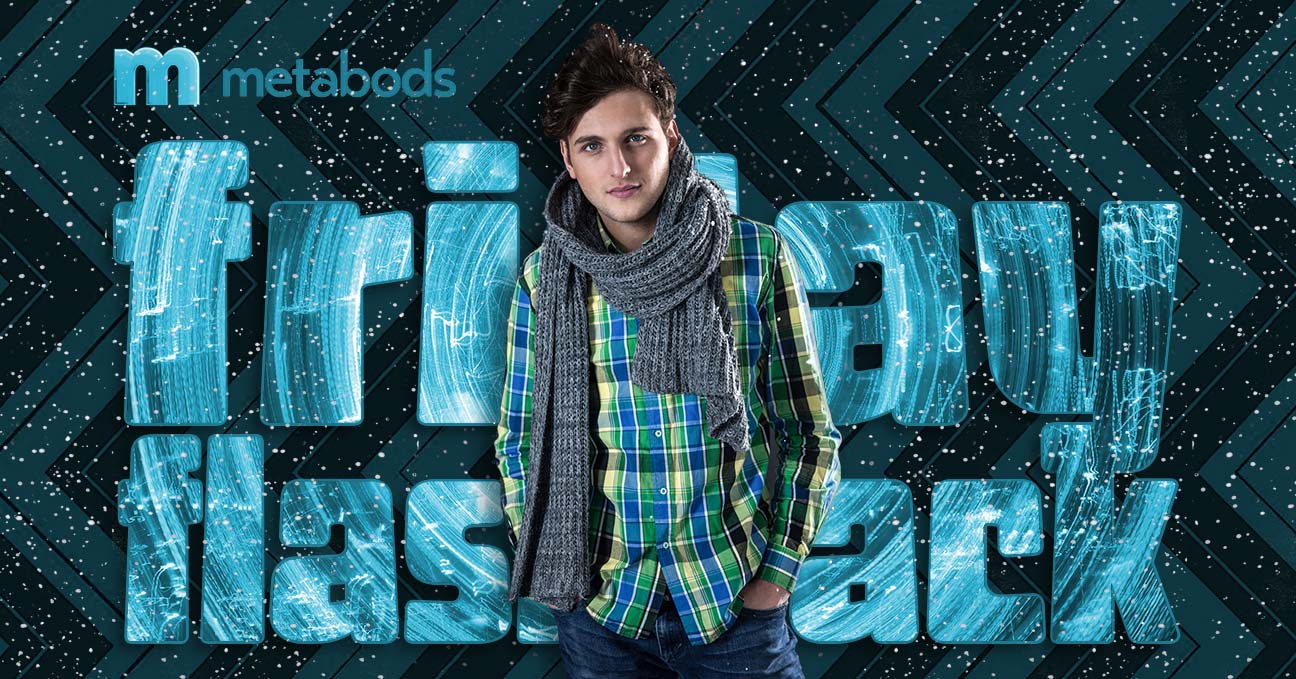 I
It’s snowed fairly heavily a couple of times in the last month or so where I am (New York City, if you didn’t know), so for this week’s tour of the archive I’ve surfaced some stories that involve la neige and its beautiful, if often obstructive, onset from a cold, gray sky. You lot on the other side of the planet—like Melbourne where I was just metaphorically visiting (via an update to “Joined”)—can snicker all you like at the thought of our icy, snow-covered streets and picturesquely fluffy fire escapes, but maybe the tables will turn in six months. (For those of you in the middle of the planet who never get any of the white stuff, fuck you, it’s awesome.)

Next update is tomorrow, 13 February. In the meantime, have fun exploring the archives, and thanks for visiting.