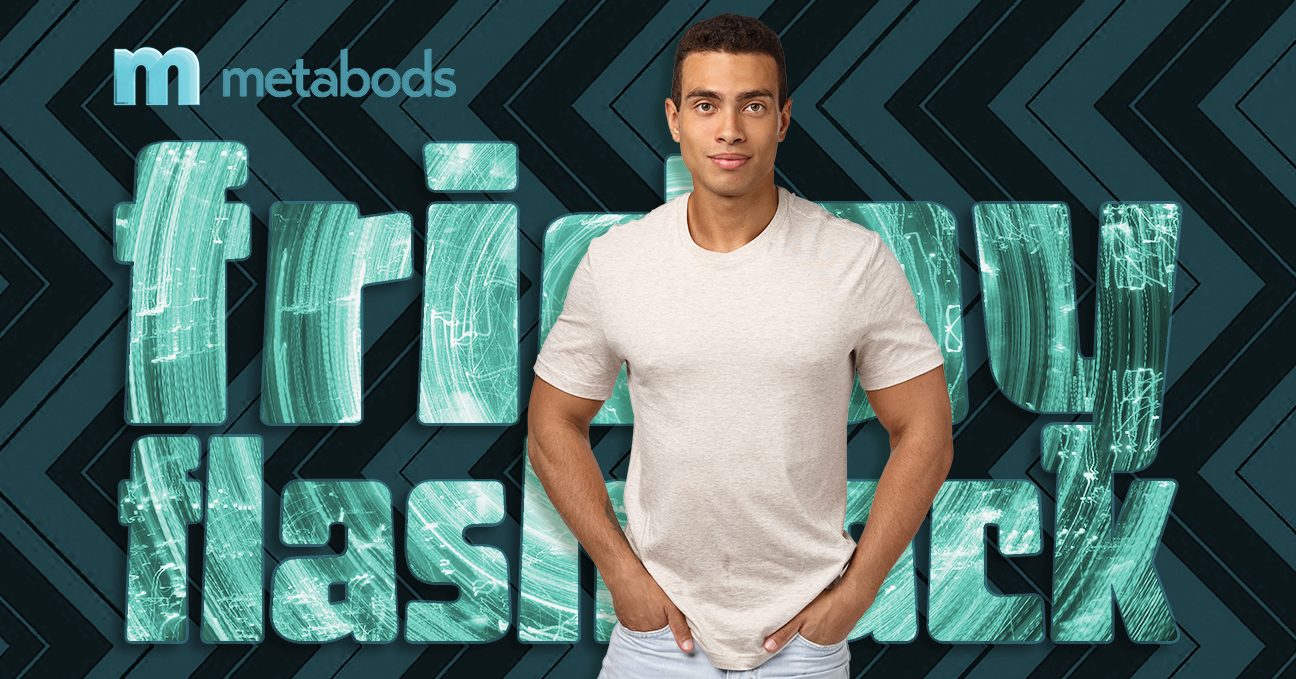 T
This week’s tromp through the past-forest takes us all the way back to April of 2012, during the site’s slightly thrilling fifteenth anniversary. It was the early days of the wiki version of the site (an archived version from later that year can be seen here, if you dare), and having reached such a milestone I was more intent than I had been in recent years on growing the site with content, mine and others’—though it would still be a few years before I committed to biweekly updates. (See the site history page for more.) I’d gotten a few writers I liked to join those who were already sharing their stories here, and in general I was feeling good about Metabods as a locus for enhanced-male gay erotic fiction as well as a repository for my own work.

Next update is tomorrow, 24 April. In the meantime, have fun exploring the archives, and thanks for visiting the site.